Dear colleagues from all Public Health Associations around the world.

Dear friend and brother Luis Eugenio, I wish you every success in your management of the Federation and I place myself at your disposal to collaborate with your work, which I know will be fruitful and positive for the global public health community.

It is with great emotion and honor that I receive this Lifetime Achievements Award from my beloved World Federation.

Public health has been part of my life, as an area of thought and action, for over 50 years, since I started my medical course at the Faculty of Medicine of the Federal University of Santa Maria, in my home state of Rio Grande do Sul, in the extreme south of Brazil, in 1967. When I graduated in medicine, in 1972, no less than 50 years go by, which I will celebrate in December of this year, I came to Rio de Janeiro to do my medical residency in Pediatrics, with a focus on Social Pediatrics, a dream of Natalie Masse and Robert Debret, the two eminent French pediatricians who laid the foundations of the discipline.

Moving from social pediatrics to public health was a natural movement in my life. I joined in 1976 as a junior assistant at the Fiocruz National School of Public Health, where, over time, I held the roles of department head, deputy director and director, in the 1980s.

In 1979 I helped create ABRASCO, the major public health association in Brazil, and was its first executive secretary for 5 years. ABRASCO had an important influence on my social, political and academic life, as it allowed me to learn about teaching programs, research and public health practices throughout Brazil, as well as to be a political actor at the national level.

ABRASCO was the most important political actor of Brazilian civil society in the formulation of the chapter on health of the Federal Constitution of Brazil, enacted in 1988, and in the construction of the Unified Health System in my country, after that.

After being vice-president of Fiocruz also in the 90’s, in 2001 I assumed the presidency of Fiocruz (the very National Brazilian Institute of Public Health) and, in 2008, also the presidency of our beloved World Federation. We had the opportunity to hold the Federation’s largest world public health congress in Brazil, with the participation of more than twelve thousand public health professionals from around the world.

I share this little story with you to affirm my love and dedication to public health. Because I believe that our area of work is made up of many dreams and commitments to the promotion of human and planetary health in all dimensions.

Public health is needed more than ever. Its indispensable role for the world was strongly highlighted with the Covid-19 pandemic. We were on the front of the fight against the disease and its barbaric consequences on human life as a whole.

However, many challenges to be faced still await us. The terrible consequences of the aggressive economic activity of large transnational corporations and their national puppets have exploited the planet’s resources to unimaginable limits. The resulting climate change and loss of biodiversity from this unbridled race against the planet are profoundly affecting human and planetary health. This is a challenge for global public health.

Another immense challenge is the deepening of social, economic and environmental inequalities and inequities, against which we have to fight daily. In this sense, I think we have to rethink the essential public health functions as a process that will enrich our action around the globe and at national level.

Finally, I urge that the restoration of trust between peoples and international solidarity be on our horizon of struggle and work, with the rebirth of a healthy and respectful multilateralism that is capable of uniting humanity in these very difficult times we are living.

Finally, I renew my deepest thanks to the Federation for granting this title of immense value to me, which I want to share with my fellow Brazilian public health workers, brave men, women and others, who fight daily in Brazil for a more just and solidary society.

Thank you so much for your kind attention. 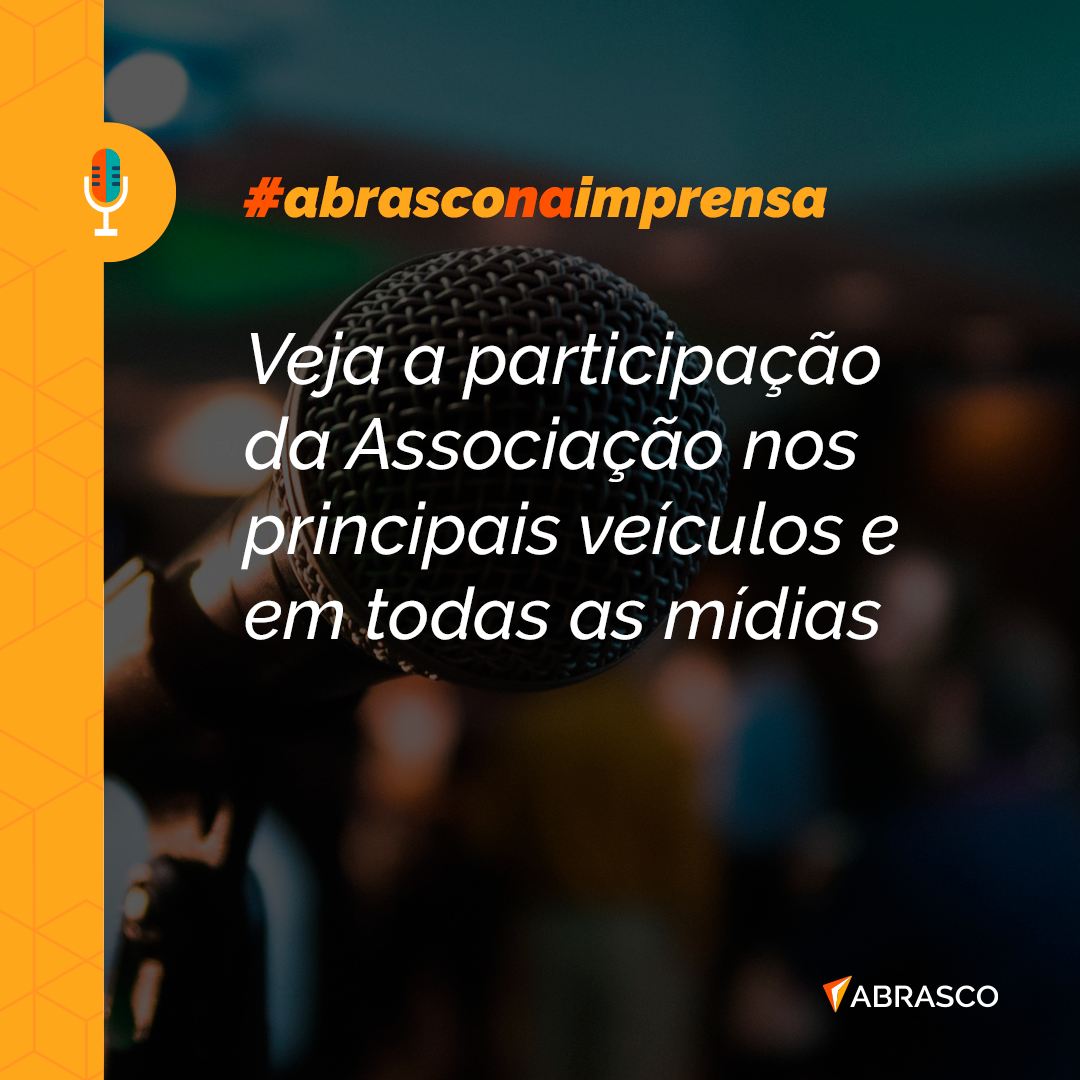 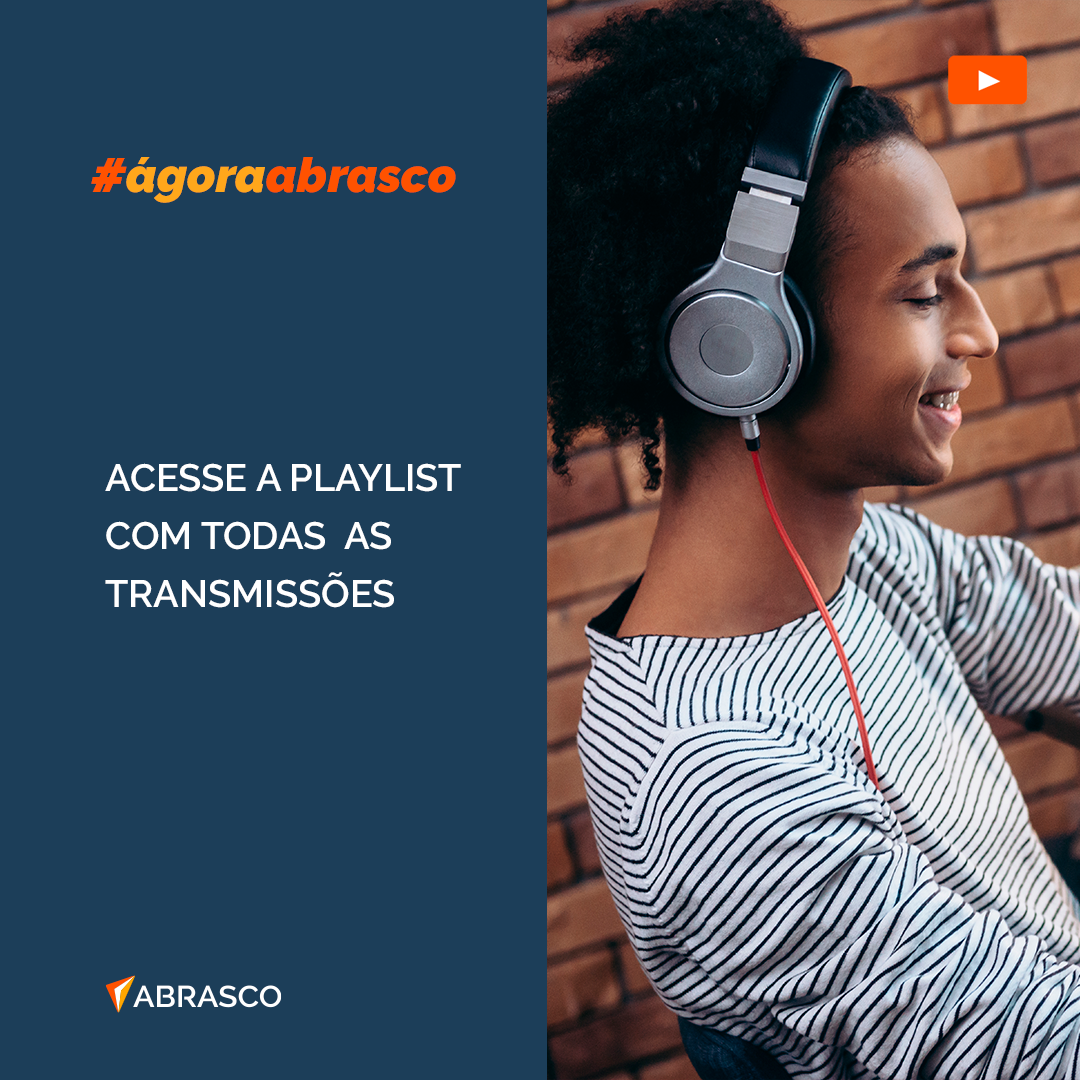