On 22 March 2013 in Lilongwe, the capital of Malawi, Posha Ndelemani, who is living with HIV, holds her infant son while seated on a cot. On 20 March, she gave birth via caesarean section after the infant was found to be in a breech position in utero. Ms. Ndelemani participates in the Option B+ programme, which provides a once-daily antiretroviral tablet to prevent the transmission of HIV from mother to infant during pregnancy, birth and breastfeeding. Option B+ was developed by the Ministry of Health in collaboration with UNICEF and other partners. 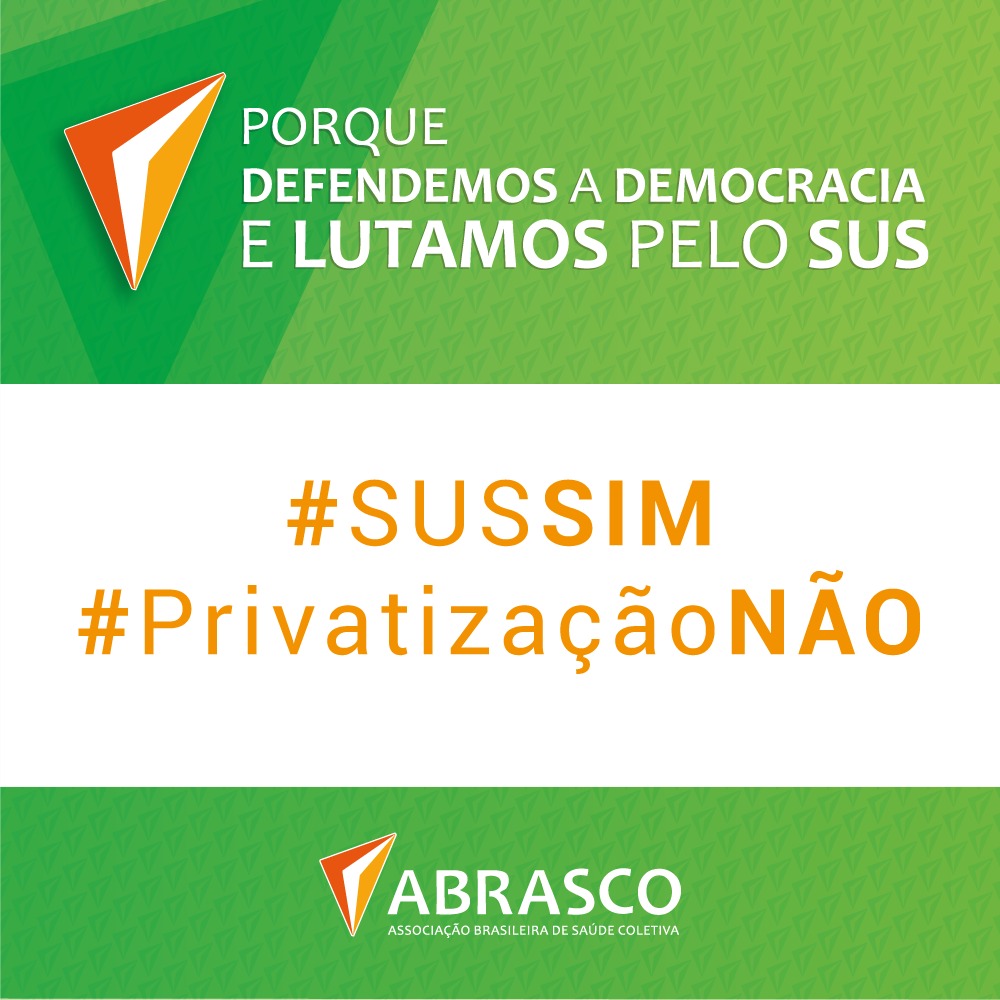